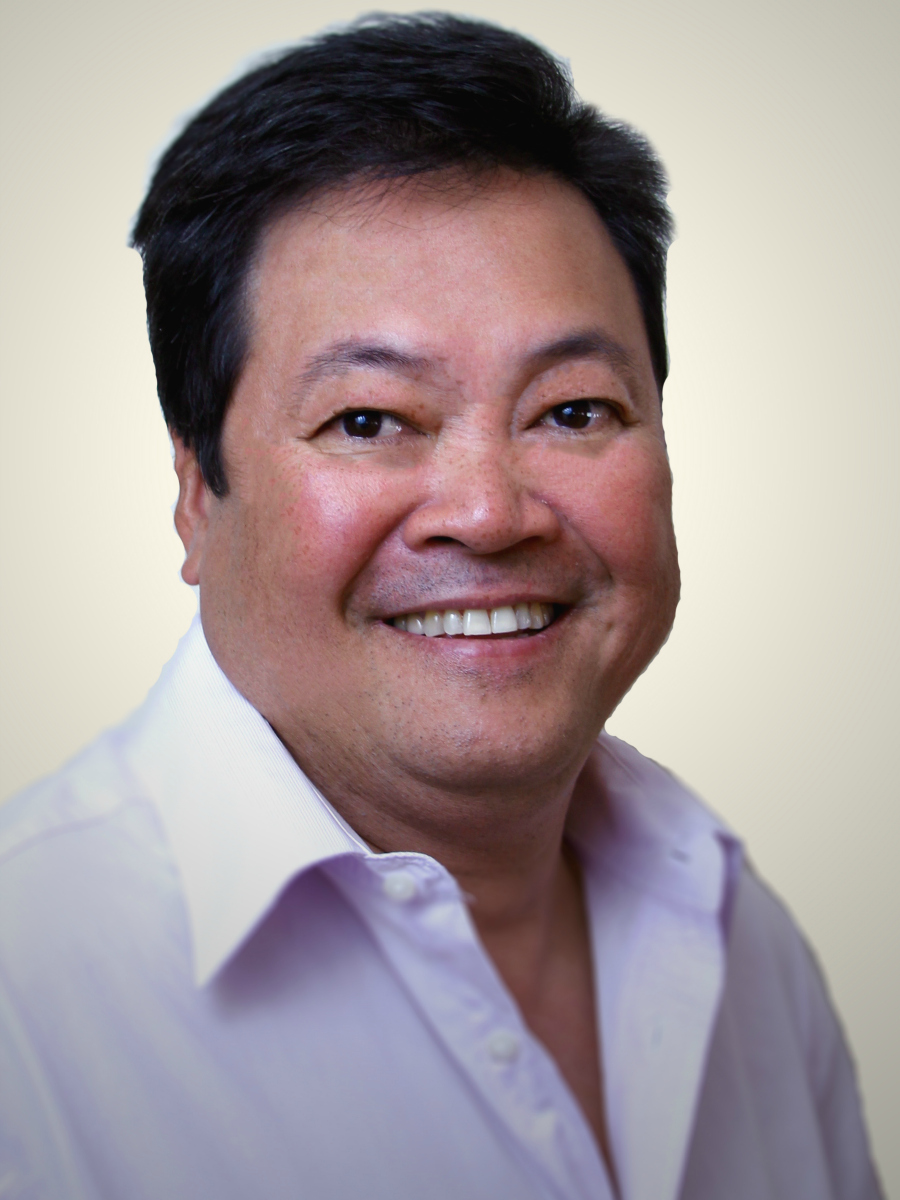 David is one of the country’s foremost specialists in the coin laundry industry. Since joining PWS, Inc. in 1988, David has become one of the most honored and successful coin-op laundry sales professionals in the industry.

In 1989, David was named one of the top 12 salespeople in the United States by the Speed Queen Commercial Laundry Equipment manufacturer—Alliance Laundry Systems. He won this award again in 1990 and 1991. From 1989 to 1994, David was also honored by PWS with the award as ‘Salesman of the Year’ for three consecutive years, and was the recipient of this award again in 2003.

Additionally, David has been recognized for building and selling the most new laundries in Southern California from 1989-1996. For many years, he has been a hands-on operator, owning and managing several laundries. He specializes in training and helping his customers successfully learn to operate their business, save on overhead expenses and maximize revenues. His experience also includes the rebuilding and remodeling of older Laundromats, and turning them into successful profit centers.

Born in Vietnam, David came to the U.S. in 1980. He is fluent in several languages including; English, Vietnamese and a number of Chinese dialects. 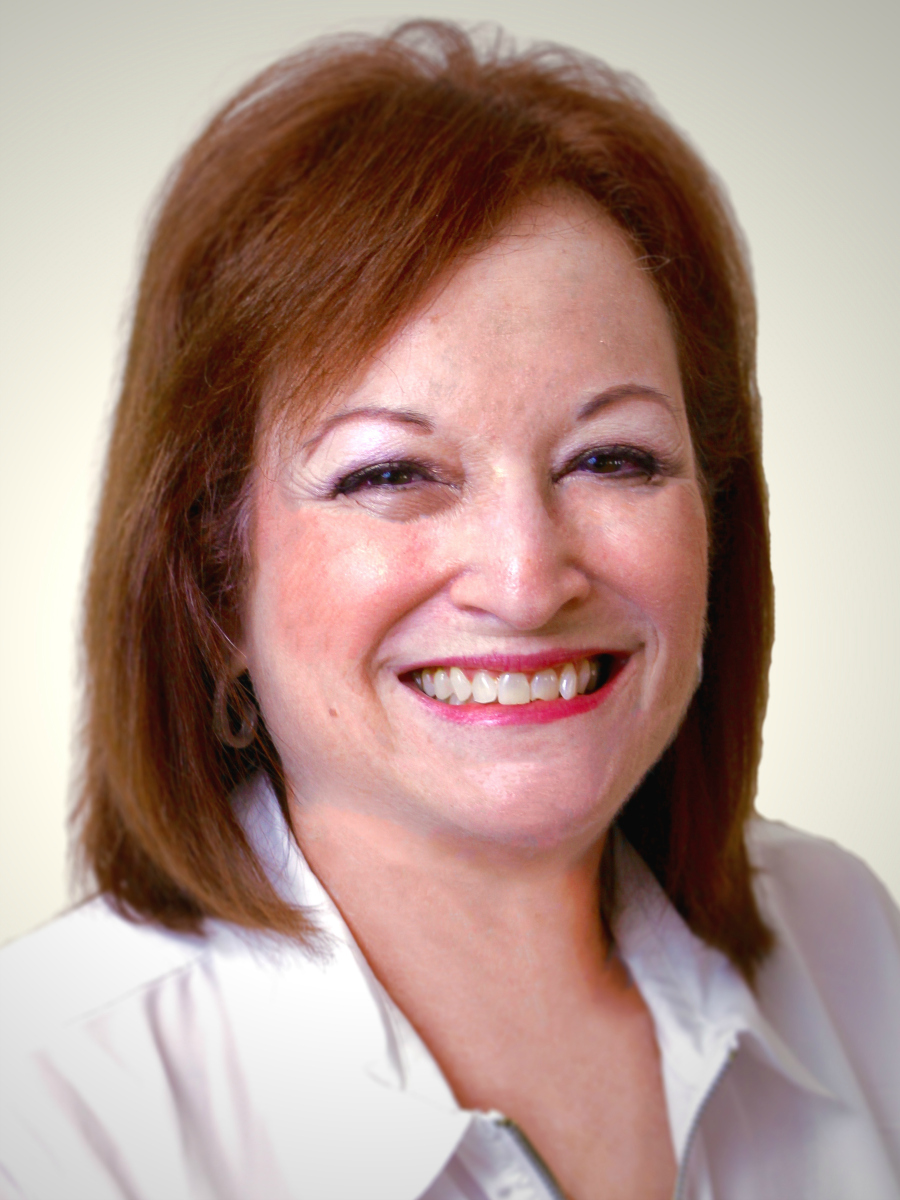 Carol is a 33-year veteran of the coin laundry business and widely recognized as the leading female salesperson in the country. She began her career in 1983 at Reliable Sales Inc., the Maytag Distributor/Route Operator, as a credit/finance manager. After obtaining her real estate license in 1986, Carol made the successful transition to coin laundry sales.

In 1990, Carol joined PWS Inc., the Speed Queen Distributor for California. The following year, the CLA trade publication The Journal, featured Carol in a two-page profile, hailing her as the coin laundry’s “first woman salesperson”

In 1993, Carol was singled out for outstanding sales of new stores. Additionally, she was winner of the President’s Club Award in 2001, 2002 and 2004 in recognition for exceeding annual sales quotas.

Carol was instrumental in putting together an acquisition of a major chain of coin laundries that PWS obtained and then successfully helped in the sales and marketing of those stores.

Carol and her husband, Elite Business Investment’s President, have owned and operated coin laundries since 1993. 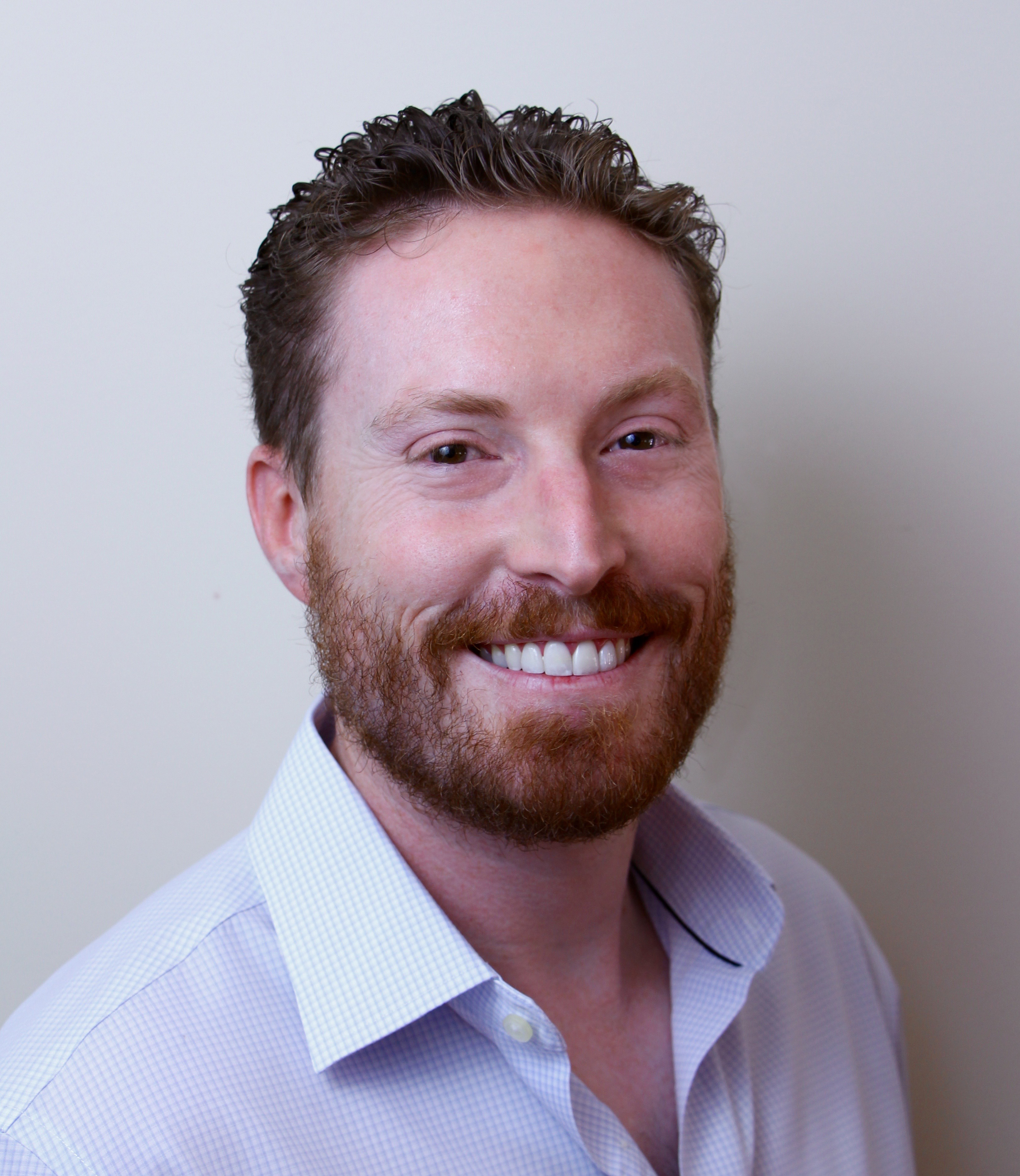 Adam entered the coin laundry business over ten years ago at PWS, Inc., specializing in brokerage, remodeling, financing and equipment sales. He quickly became one of the leading salespeople among new agents with top sales in brokerage and equipment.
At Elite Business Investments Corp., Adam spearheads the company’s operations, development, strategic planning, marketing and sales efforts.
Prior to entering the coin laundry business, Adam was Director of Marketing for three years at First Capital Financial in San Diego, where he was responsible for hiring and training new employees. Reporting directly to the President, he helped double the company’s sales and production, which led to the opening of a second branch office.
Adam is a graduate of San Diego State University with a Bachelor’s Degree in Communications. 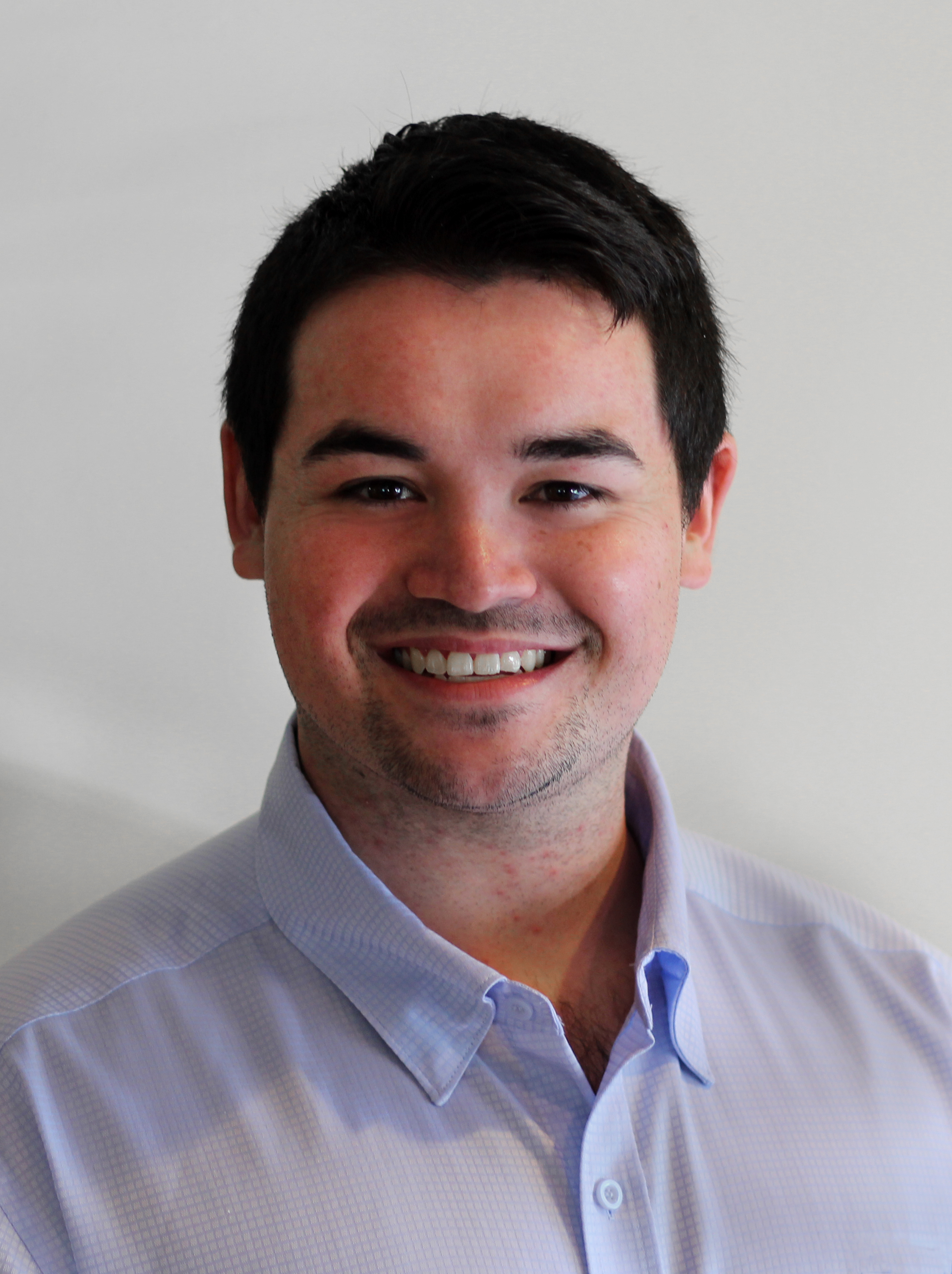 Madison joins the team with over 5 years of previous sales experience. He worked as a Sales Lead at Sports Authority and most recently with RightSure Insurance Group as a Sales Agent.  He is a recent graduate from the University of Arizona where he received his Bachelor’s degree in General Studies with an emphasis in Sports Management.

Madison likes to spend his time playing golf, weightlifting, and watching sports. He played collegiate baseball for three years with California State University East Bay and Los Angeles Valley College.  He is very excited to join the team at Elite and is eager to start working with our clients. 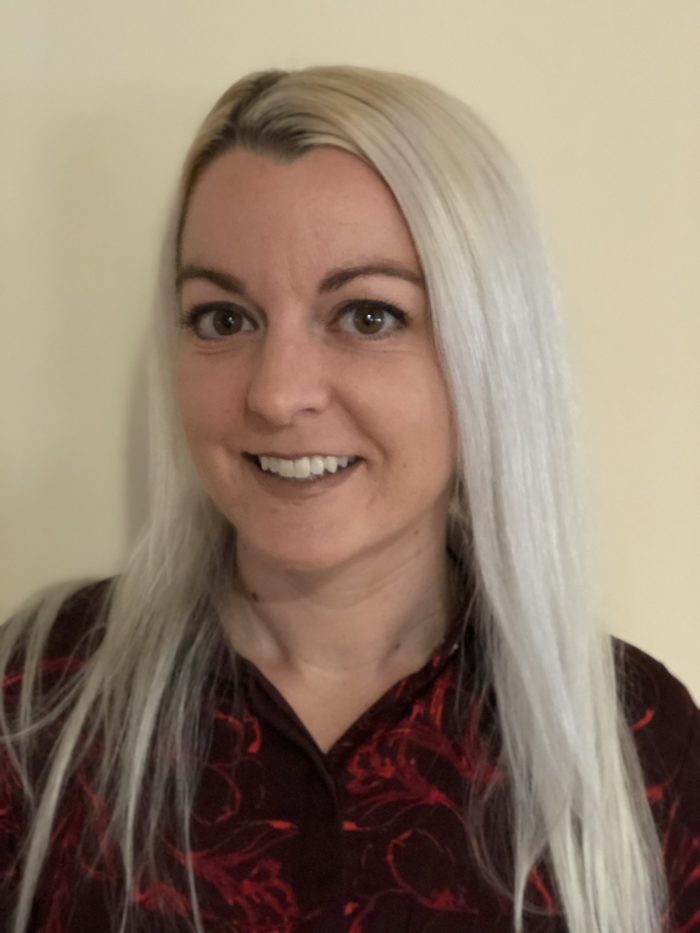 Nicole brings to Elite nearly a decade in the industry, running laundromats for investor owners around Los Angeles County. After graduating from the University of California, Berkeley, she worked in operations and marketing in the health and wellness sector before finding a place in the laundry industry. Nicole is a trained technician for Continental Girbau equipment, and prefers to be very hands-on with management, doing much of the maintenance and repairs herself. This expertise allows her to pair the right laundry or equipment to her clients’ needs, and then prepare them for a successful future. 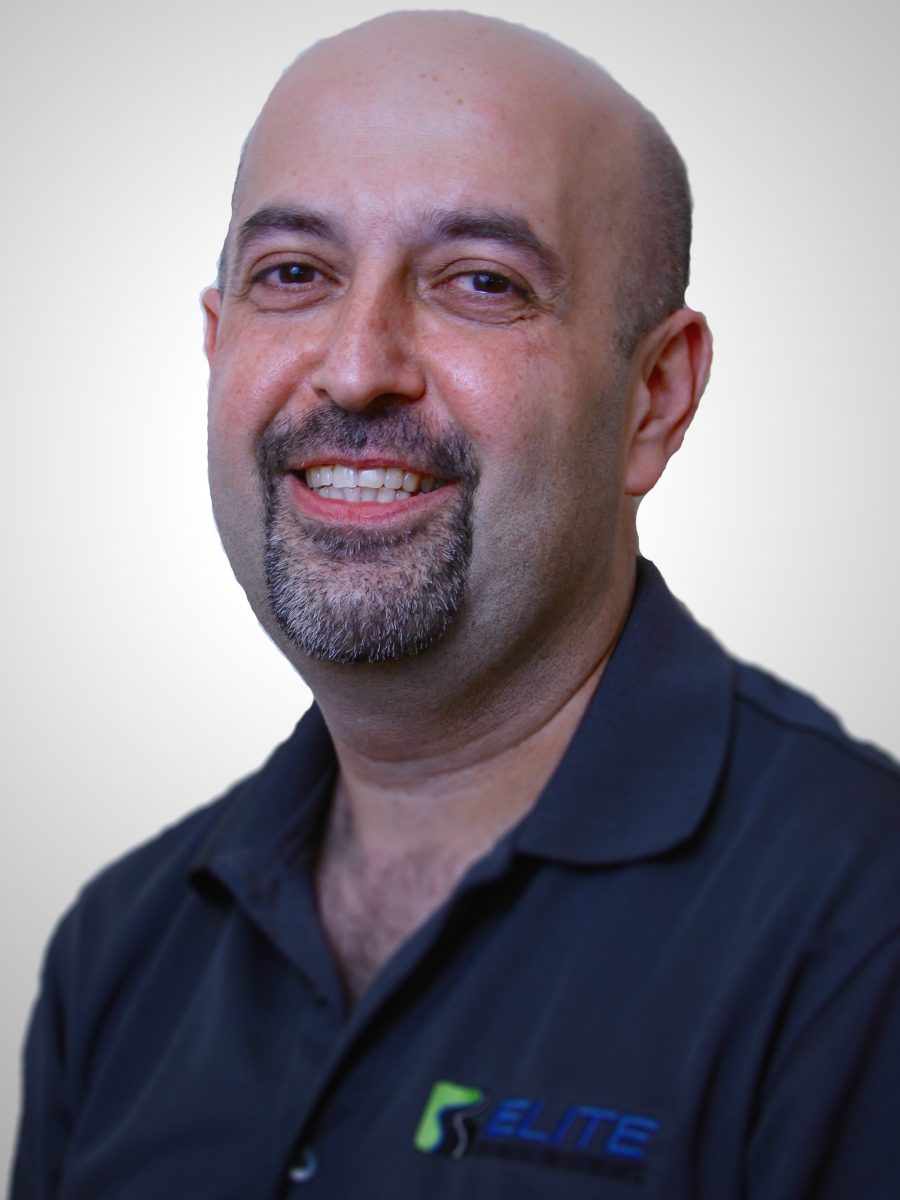 George has been in the laundry industry for over ten years in the capacity of listing and selling laundries, as well as laundry equipment sales.

He and his family have owned, operated and managed Laundromats, Dry Cleaners and Liquor Stores in past years, which affords George a strong understanding of what it takes to be successful in your own business. He is also fluent in Arabic.

Brant joins the Elite team with over 20 years of experience in sales, marketing and management. After moving from Dallas, Texas to Los Angeles he joined the  team at Universal Patio Furniture to handle luxury residential and contract patio furniture sales. Brant serviced premier accounts like Universal Studios, Frost Chaddock Developers and Best Western to name a few of his larger contract clients. He was also named top salesman 6 years in a row.

After working with the team at UPF for 13 years he wanted to take his accrued experience and apply it to a new direction.  Brant’s mentality is, “my philosophy is that I’m successful when my client is. I enjoy the challenge of using everything I’ve learned to find solutions and practices that help ensure success in any business endeavor”
He is a great addition to the Elite team!